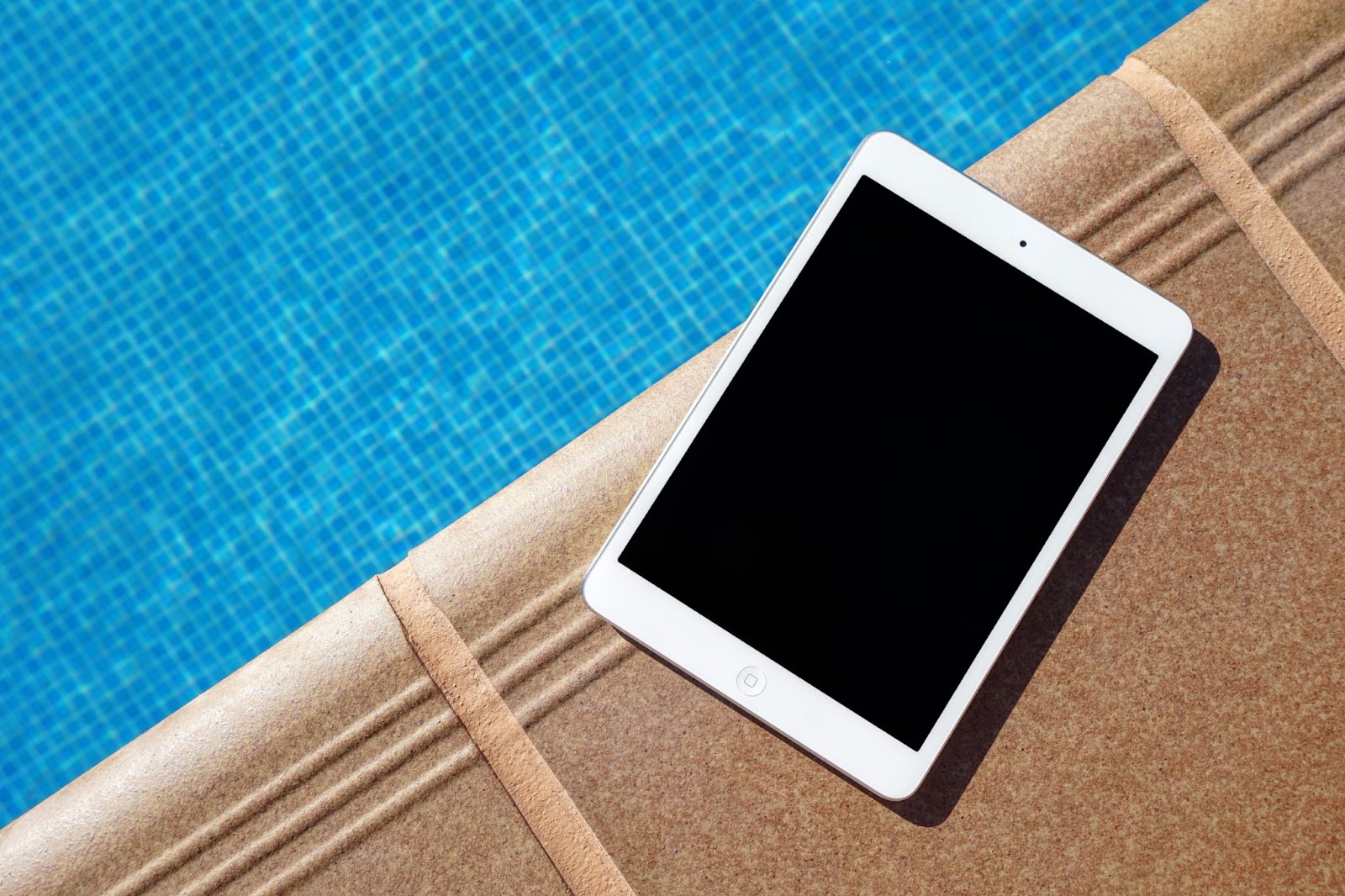 If you are thinking about getting a tablet, the iPad is one of the best available options. It would be even better to get an iPad if you already own other Apple devices, such as MacBook or iPhone, thanks to how easy it is to connect the devices together and create a mini Apple ecosystem.

Of course, using an iPad might be a bit difficult, especially if you have little experience with tablets in general. But then again, taking a proactive approach and learning some neat tricks about the iPad is bound to improve your experience with the tablet faster.

Know How to Reset iPad

You should figure out how to restart the iPad quite fast. As there might be instances of stuttering or crashing after launching an application you just installed, restarting the tablet is usually the simplest solution to the problem.

Now, as far as how to factory reset ipad and why you should do it, the measure might seem a bit extreme, but if the iPad is not responding and only shows you a black screen, you will likely need to reset it to factory settings.

Keep in mind, though, that hard reset also means removing the data and setting saves in the iPad if you have not backed it up beforehand.

Use iPad as a Second Display 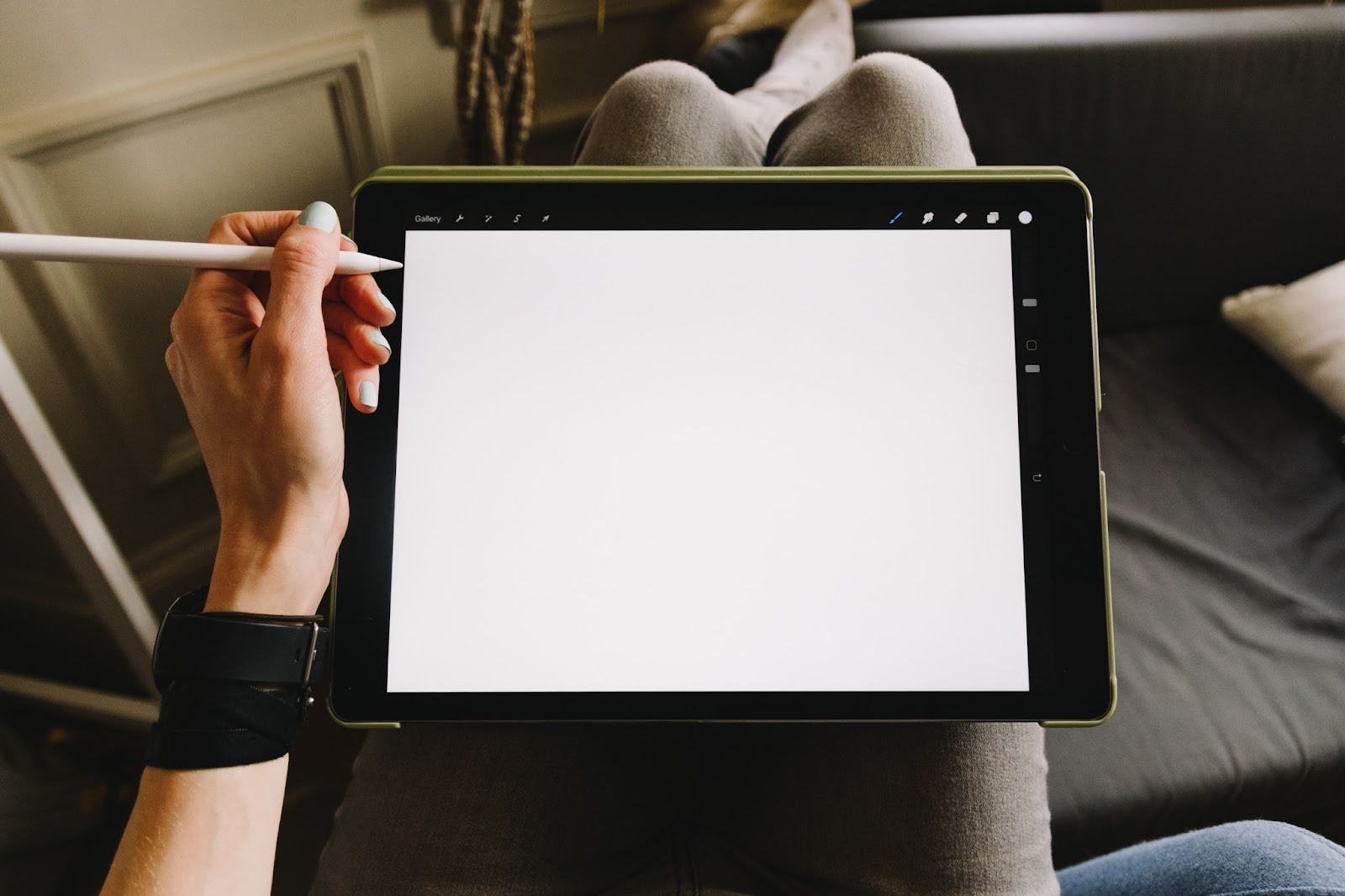 App organization should not be an issue if you do not clutter the tablet with redundant applications. However, if you notice that finding an app becomes harder due to the sheer number of apps you have downloaded and installed over time, organize them in an orderly fashion.

Create folders for like-minded apps and transfer them there. An iPad also lets you drag folders to the Dock to provide quicker access to app folders you use the most.

It is necessary to install operating system updates. This idea applies to smartphones and computers as well.

Primarily, keeping the OS up to date ensures that your device is optimized for the best performance it can have. In addition, you would also benefit from the latest features as well as security upgrades.

If an update is large and you have slow internet, leave it for the night while you are sleeping. When you wake up, the iPad will be up to date, and you should notice a difference in how it performs.

Notifications are disruptive to your workflow and are just borderline annoying when you want to use the iPad without any interruptions. Given the current state of aggressive advertisement, applications will bombard you with ads that you do not wish to see.

Having to charge the iPad often is quite problematic, particularly when you are traveling and have no access to electrical outlets.

To preserve the tablet’s battery, it is recommended to close background applications. Every time you finish using an app, close it properly. For instance, you might leave some internet browser tabs running in the background.

Not playing resource-heavy games is also a good way to improve the iPad’s battery lifespan. It is no secret that some mobile games are quite addictive, but if you spend hours on your iPad playing games, do not expect the tablet’s battery to last a long time.

If you want to take a quick snap of the iPad’s screen and share it with others or save a picture as a reminder for later, you need to click the Home and Power up + Volume up buttons simultaneously.

You will hear a click and see the picture on the screen for a while. The screenshot will be saved in the Photos library.

You can get even more out of the tablet by multitasking with gestures. The concept might seem a bit unusual at first, but once you get the hang of it, you can switch apps, enable the split view, and do other neat tricks.

To conclude, iPads are some of the best choices when it comes to tablets. If you are getting one for yourself, expect to take some time to get used to your new device. Or, like already mentioned, you can implement the tips in this article to get more out of your iPad quicker.