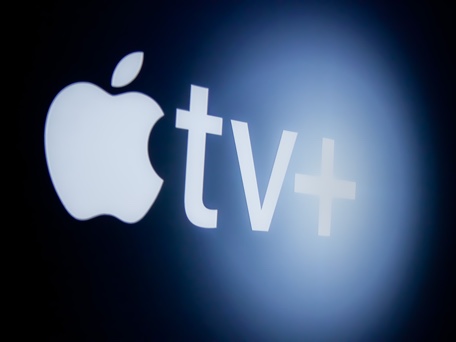 You’ve been looking forward to watching a particular program or movie but when you get home you find that your Apple TV is displaying the dreaded flashing white light of death! It won’t turn on and you have no idea why or what to do about it! First of all – try not to panic! There are many reasons why this may have happened and the chances are that you will be able to fix it yourself by following a few simple steps. Start with step 1 and try each step at a time, checking to see if the issue has been resolved, this is a process of elimination so be sure to follow the steps methodically.

If you are still unable to turn your Apple TV on then you may have had a firmware update interruption, this is a common reason for the flashing white light of death, was the power disconnected at any point during the firmware updating process?

There are currently four generations of Apple TV still available to date and the following steps will be different for the 4th generation compared with the earlier versions.

Force (or forced) restarting your Apple TV often seems to work very well and appears to resolve many issues. Follow the steps for your Apple TV generation listed below:

The Apple TV 3rd generation or earlier are supplied with an aluminum remote control. Press the MENU and the HOME buttons simultaneously for 5 – 6 seconds until you see the Apple TV LED flashing.

The Apple TV 4th generation is supplied with a touchpad remote control. Press and hold the MENU and the HOME buttons together (often referred to as a long hold) for 5 seconds until you see the Apple TV LED flashing.

Restoring your Apple TV will resolve any issues that may have been caused by an interruption of a firmware update; this is because the latest update will be installed. Follow the steps listed below to reset your Apple TV using iTunes:

Still having Apple TV flashing light issues? This means that the previous steps have not been successful so we suggest that you download Tenorshare ReiBoot as a workaround solution. Follow the steps listed below:

Should you still be experiencing problems with the Apple TV flashing white light of death then unfortunately you may have problems with hardware. We recommend that you contact Apple via telephone or email, or take your Apple TV to your nearest Apple Store for advice regarding repairs. For details on how to contact Apple or to book an appointment at your nearest Apple Store visit support.apple.com/repair