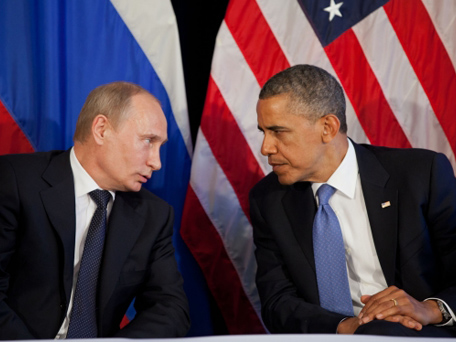 Following the increase in tensions between the US and Russia over the annexation of Crimea and the subsequent sanctions imposed by the US upon the region, Apple is cutting ties with App Store developers in Crimea.

The measures were imposed in support of Ukraine and follow other sanctions previously announced by the European Union; the sanctions include a ban on the export of US goods and technology to Crimea, along with US sales and delivery of services to the area. President Barack Obama said “I again call on Russia to end its occupation and attempted annexation of Crimea, cease its support to separatists in eastern Ukraine, and fulfill its commitments under the Minsk agreements”. Those activities now banned include any new investment by a US person and any imports into the US “directly or indirectly, of any goods, services, or technology from the Crimea region of Ukraine”, also banned are “the exportation, re-exportation, sale, or supply, directly or indirectly, from the United States, or by a United States person, wherever located, of any goods, services, or technology to the Crimea region of Ukraine”. Canada has also announced sanctions with Stephen Harper, the Canadian Prime Minister, saying that “the Putin regime has continuously violated the territorial integrity, sovereignty and independence of Ukraine”, he added “Canada will not accept the illegal occupation of Crimea and persistent, provocative military activity in eastern Ukraine”.

In order to comply Apple has terminated its ties with developers in Crimea, blocked access to its developers portal and has served a notice which completely prevents them from the publishing or updating of any apps. The notice reads as follows:

This letter Serves as Notice of termination of the Registered Apple Developer Agreement (the “Agreement RAD”) Between you and Apple, Effective immediately.
Apple May terminate your Status as Registered Apple Developer A at Any time at ITS Sole Discretion Under the RAD Agreement. The new sanctions on the Crimea Region announced by the US Government on December 19, 2014 and announced by the European Commission on December 18, 2014 prohibit the continuation of the RAD Agreement between you and Apple. For more information, please review Executive Order 13685 and the European Commission Notice.
We Would like to remind you of your Obligations with regard to software and All Other Confidential information you That Obtained from Apple as A Registered Apple Developer. You must promptly Cease All use of and destroy such materials and Comply with All the Other Obligations set forth termination in the RAD Agreement.

Russia has denied any wrong doing; it looks like this is not going to end any time soon.
Special Thanks CSIS PONI For Providing the Image