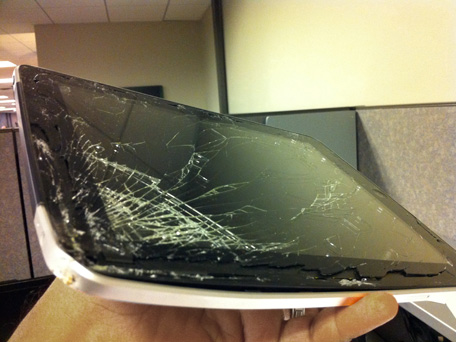 You have purchased a shiny new iPad Mini and, of course, you are delighted with it! It is so small and light and you are really looking forward to carrying it around with you and showing it off ……… but what if you lose it or it gets damaged or stolen? The very portability of … Read more 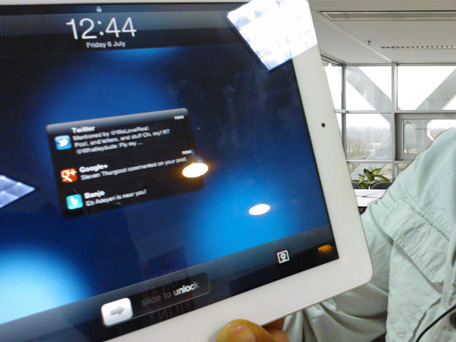 We all the love the Do Not Disturb Feature that is included on the iPad, iPad Mini and iPhone, the problem is, it has a few little issues that are “disturbing”. The first batch of problems occurred back in January when a bug was uncovered in the scheduling that would mean the iPad would remain … Read more 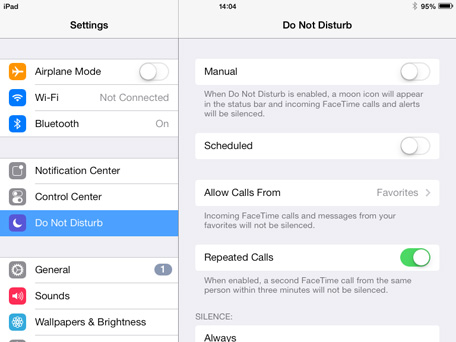 Ever since the iOS6 update iPad and iPad Mini users have benefited from the excellent do not disturb feature. It does exactly what it says on the tin, when enabled any incoming Calls, FaceTime calls and alerts will be silenced. This is an excellent feature if you sleep with your iPad Mini next to your … Read more 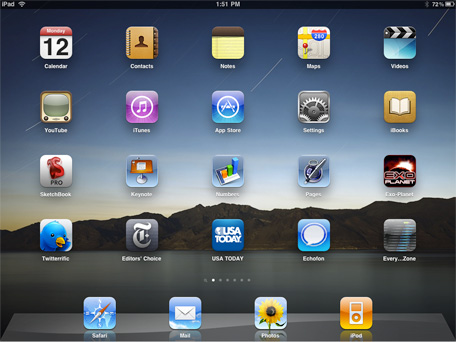 I was asked what I considered to be a really simple question the other day, how do you take a screenshot on an iPad? It made me think, I discovered iOS screenshots by accident, when I was just playing with the iPhone, but not everyone knows. So here is my incredibly simple guide to taking … Read more 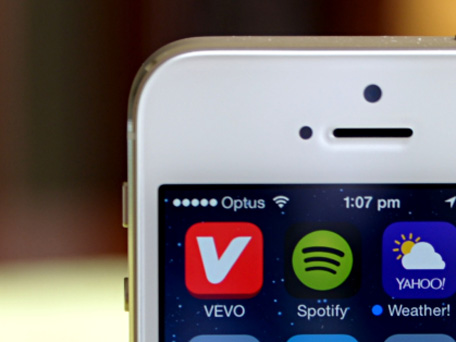 Low network coverage on an iPad is a common complaint; it’s quite a wide topic and includes poor 3G and 4G coverage and signal, this article will cover a selection of issues and potential fixes. Wi-Fi issues will be covered in a future article. Carrier Coverage The most common issue is coverage on the iPad, … Read more 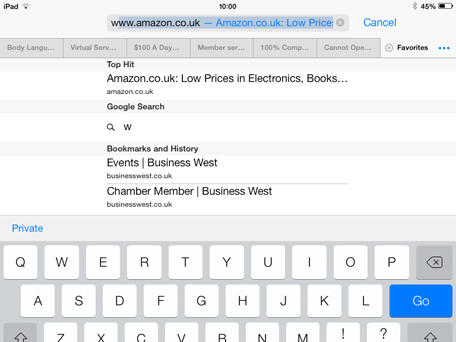 If you are anything like me you probably have way too many bookmarks to scroll through, looking for that all important website that was forgotten all about months ago. Syncing multiple devices has only made the problem worse as the same list of bookmarks on my iPad contains, as expected, sofa surfing activity, such as … Read more

Lots of people have problems using YouTube on their iPad Mini and a selection of other IDevices such as the iPad 2. The problem usually occurs within 5 – 30 minutes of playing video, although can take as long as an hour. The problem is most common when the video content is being streamed from … Read more 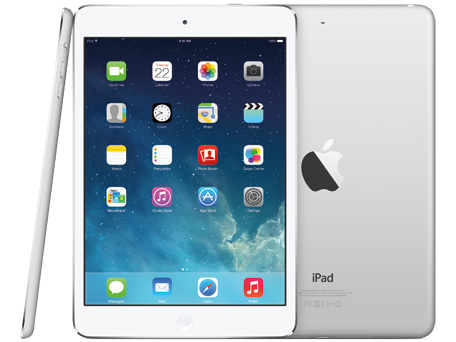 That’s right, after all the rumours and speculation at the end of October the new IPad Mini was announced and released a couple of weeks later in plenty of time for Christmas. The first generation IPad Mini was a huge success, in spite of the shorter queues outside Apple stores on release day and subdued … Read more 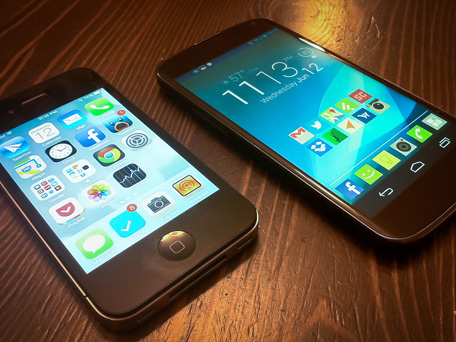 IOS 7 was released on 18th September 2013 and included many new features, including a new user interface, AirDrop, full multitasking capability, improvements to the camera and many other features. It was received very positively, considering the drastic change to the user interface. The adoption rate was reported to be as high as 35% says … Read more