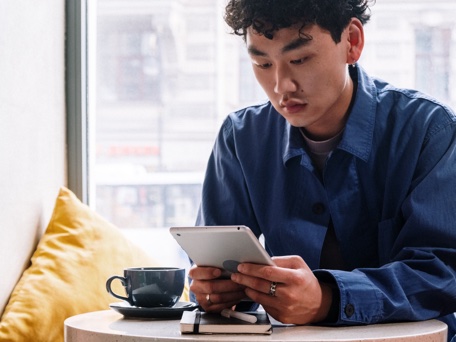 Rumours from reliable sources say that the Apple iPad Mini 6 is expected to arrive in the early part of 2021.

The current version of the basic 64GB iPad Mini is available for £399/$399, this price is expected to increase, although how much it will rise will depend upon the new features and design changes, most analysts feel it will remain at mid range.

The iPad Mini 6 is widely expected to come with a new 8.5 inch display size, larger than the current version which has a 7.9 inch display, indeed some analysts say that the Mini 6 could even have a 9 inch display size. Fans of the iPad Mini are hoping that Apple will reduce the bezels, giving the larger screen size whilst keeping the overall dimensions of the mini size. Some rumours say that Apple could give the iPad Mini 6 an LED display; replacing the current LCD would give users a similar experience to OLED.

The iPad Mini 5 was released with the A12 chip and most analysts expect the iPad Mini 6 to have the faster A13 Bionic chip, it will run iPadOS 14.

Will the iPad Mini 6 lose the Home button? Probably not, however, when it does happen we can expect Face ID as part of the upgrade.

Whatever happens, the arrival of the iPad Mini 6 is eagerly anticipated by its many fans across the globe.